on May 10, 2017
Commonly emphasized by celebrity and TV dog trainers, dogs will only respect your authority if they see you as the “alpha” – a fearsome, dominating pack leader.

Well, do we have some news for you (and your pup), this so-called “alpha pack leader behaviour” is actually, a myth.

Through vigorous research and studies over the years, it has been determined that dogs respond best to positive reinforcement, consistency, and love.

So how in fact did this all come about? Keep reading to learn how the “alpha dog” was first discovered, plus why this mentality is not the answer for a healthy relationship with your pet. 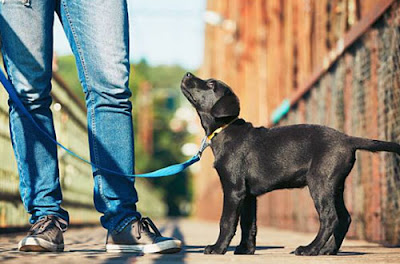 An animal behaviourist by the name of Rudolph Schenkel spent much of the mid 90’s studying wolves at the Basel Zoo in Switzerland. Schenkel watched them for days, trying to understand what governed their social interactions.

He soon published his findings in a paper called ‘Submission: Its Features and Function in the Wolf and Dog’. In it, he wrote about the competition for status within a pack, where a male and female would emerge as “first in the pack”, and defend their social position as pack leaders. And with that, the idea of the alpha wolf was born. 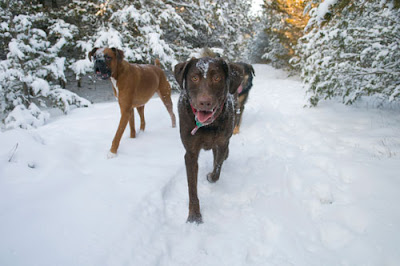 It was later discovered that his entire paper was based on a faulty premise: the idea that a bunch of unrelated animals brought together in captivity would behave the same way they would in the wild.

A modern wolf researcher by the name of David Mech quoted, “Such an approach is analogous to trying to draw inferences about human family dynamics by studying humans in refugee camps.” And according to his research, wild wolves actually live in family units that are particularly similar to those of humans.

In his findings, he analyzed that parent wolves guide the family’s activities and divide the “chores” between each family member. It’s only when the pups get older, that their social status is based on birth order, with the oldest at the top. 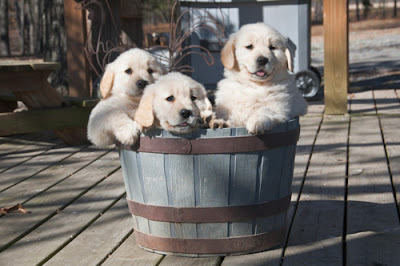 What This Means for You and Your Dog

With the discovery that the so-called “dominance training” is based on a faulty science, leads to the question: Are the alpha roll approaches used by celebrity trainers wrong or ineffective?

At the end of the day, it all comes down to personal choice and what works best for one pet family, may not for another.

However, what can be said is dominance tactics as mild as a quick smack on the flank, to those extreme as forcibly rolling your dog over on their side and pinning them to submit, in a sense really aren’t consistent with those in the wild.

Dogs, and cats for the matter, are extremely instinctual creatures and when presented in a situation that they don’t quite understand, can a lot of the time lead to any form of response, positive or negative. 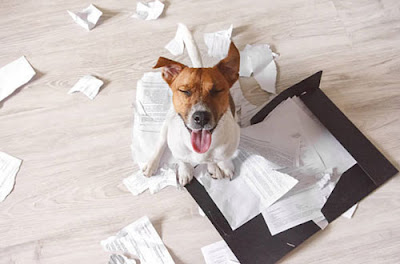 So, when seeking a certain behaviour or action, why would it make sense to act in a way that your pet doesn’t understand? And wouldn’t it seem more logical to act in consistency with your pet’s natural instincts and work together as a team?

As a matter of fact, most experts in recent times have advised that attaining a healthy relationship with your dog requires a focus on positivity and reinforcement. Or as the American Veterinary Medical Association says, “reinforce the desired behaviours, remove the reinforcer for inappropriate behaviours, and address the emotional state and environmental conditions driving the undesirable behaviour."

For example, when training your dog give treats for good behaviour, and pay attention to your own behaviour – when you react to a naughty dog with attention, for instance, you’re inadvertently reinforcing that action.

Try work on figuring out how to prevent your dog from being reinforced for the behaviours you don’t want, and reinforce them liberally for the ones you do want. And if you can do this, you’re well on your way to developing a relationship of mutual love, respect, communication, and communion that every pet owner hopes to have with their dog. 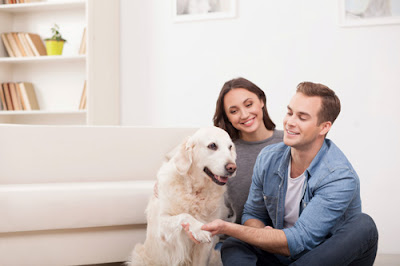 Want to know how to stop your dog from digging holes in your backyard? Click Here to learn more.
alpha alpha dog Alpha Dog Myth Debunked – Why you Shouldn’t Train Your Dog That Way dog training how to train your dog pack leader top dog